Holton Hall was built early in C18th in parkland of nearly 90 acres. (It is not shown on Hodskinsons 1783 map). Originally built as the country seat of Lord and Lady Smythe, then in possession of Revend John Brewster Wilkinson in 1932, Holton Hall and the parkland were enhanced and developed by Andrew Johnston in 1850's, agent for the Halesworth bank in 1853-62 and evidently a benevolent landlord and farmer. After his death the park changed hands several times. In 1882 the original Georgian house was badly damaged by fire.

The hall and land were requisitioned during World War 2 and used by the American Air Force as living quarters for airmen based at the nearby airfield. It was home to Zemke's Wolfpack, the famous American 56th fighter group, the 489th bomb group and later the 5th Emergency Rescue squadron.

Having fallen into disrepair, in I957 the Hall was demolished. In 1968 the land was purchased by Jarman and Platt Ltd, furniture makers from East London, as an investment, who created a commercial caravan Park with a site licence for over 200 units. Falling into financial difficulties in 1981, Jarman & Platt put the business up for sale. With the foresight and organisation of John Cancellor, the Site Manager employed by Jarman and Platt, the residents courageously bought the estate, forming a limited liability company, each plot owner owning one share and taking responsibility for the maintenance of the entire estate. They created this unique foothold in nature.

Thanks to Martin Bates for this research. If anyone has any further information please let us know. As time allows we will expand on the historical background of Holton Hall Park. 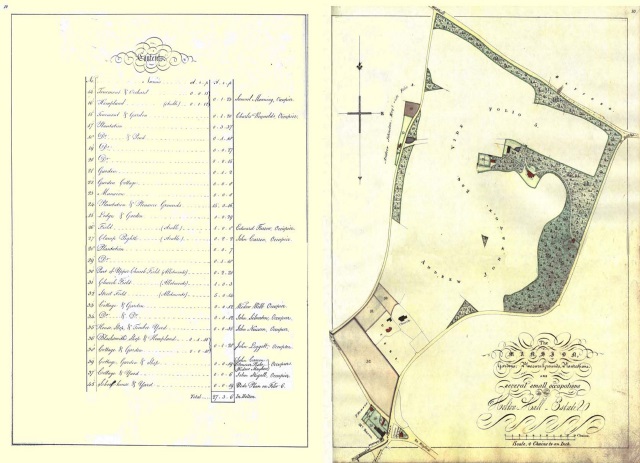 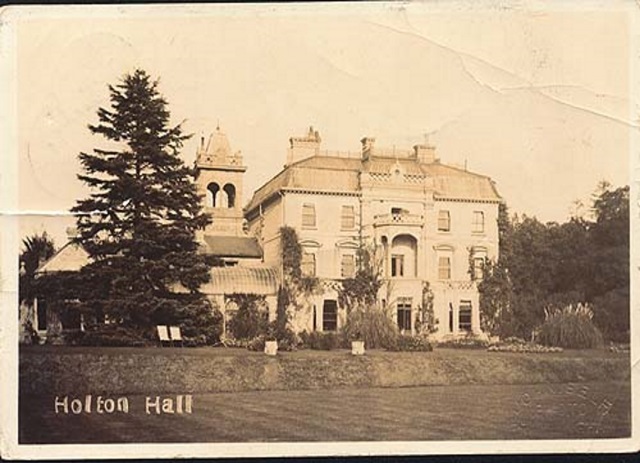 1945 Soldier in front of Hall Ruins